Achievements of Department of Biotechnology during 2018

The year 2018 saw Department of Biotechnology, Ministry of Science and Technology pursue with increased vigour its vision of attaining new heights in biotechnology research, shaping biotechnology into a premier precision tool of the future for creation of wealth and ensuring social justice- especially for the poor. A Snapshot of achievements is placed below:

Now we focus on some of the major highlights of the major policy decisions, programs supported during the year as follows:

Union Cabinet has approved “The DNA Technology (Use and Application) Regulation Bill, 2018”. The Bill has been formulated for the regulation of the use and application of Deoxyribonucleic Acid (DNA) technology with the aim to establish the identity of certain category of persons including the victims, offenders, suspects, under trials, missing persons and unknown deceased persons and provides provision for establishment of a DNA Regulatory Board (DRB).

A brief Area wise achievements for the year 2018-19 are placed below:

DBT’s Indo-US Vaccine Action Programme (VAP) & the Vaccine Grand Challenge Programme (VGCP) scored high with achievements like the lowest cost Rotavirus vaccine which became part of the universal immunization programme& major strides towards vaccine for diseases like malaria & dengue. One out of every 6 children over the world receives vaccines manufactured in India.

·  Vaccine for falciparum malaria is under toxicology assessment (JAIVAC 2) and vaccine for vivax malaria has completed phase I trial (JAIVAC1).

· A comprehensive program for prevention and control of sickle cell anemia and thalassemia has been initiated in phased manner starting with four districts of Odisha, namely Khorda, Sambalpur, Koraput (Aspirational district) and Balasore districts. 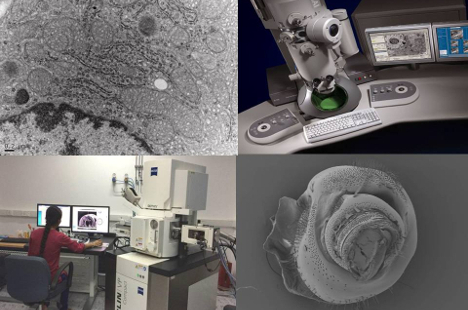 The year 2019 bodes well and the Department of Biotechnology is poised to further has support various research programs in modern biology and biotechnology; build capacity in cutting edge areas of research, develop right kind of infrastructure, build new partnerships and nurture the existing ones.