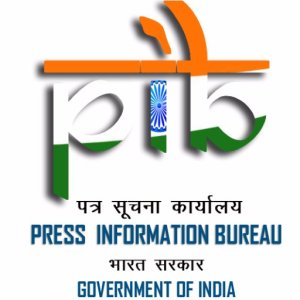 Achievements of Ministry of AYUSH during 2018 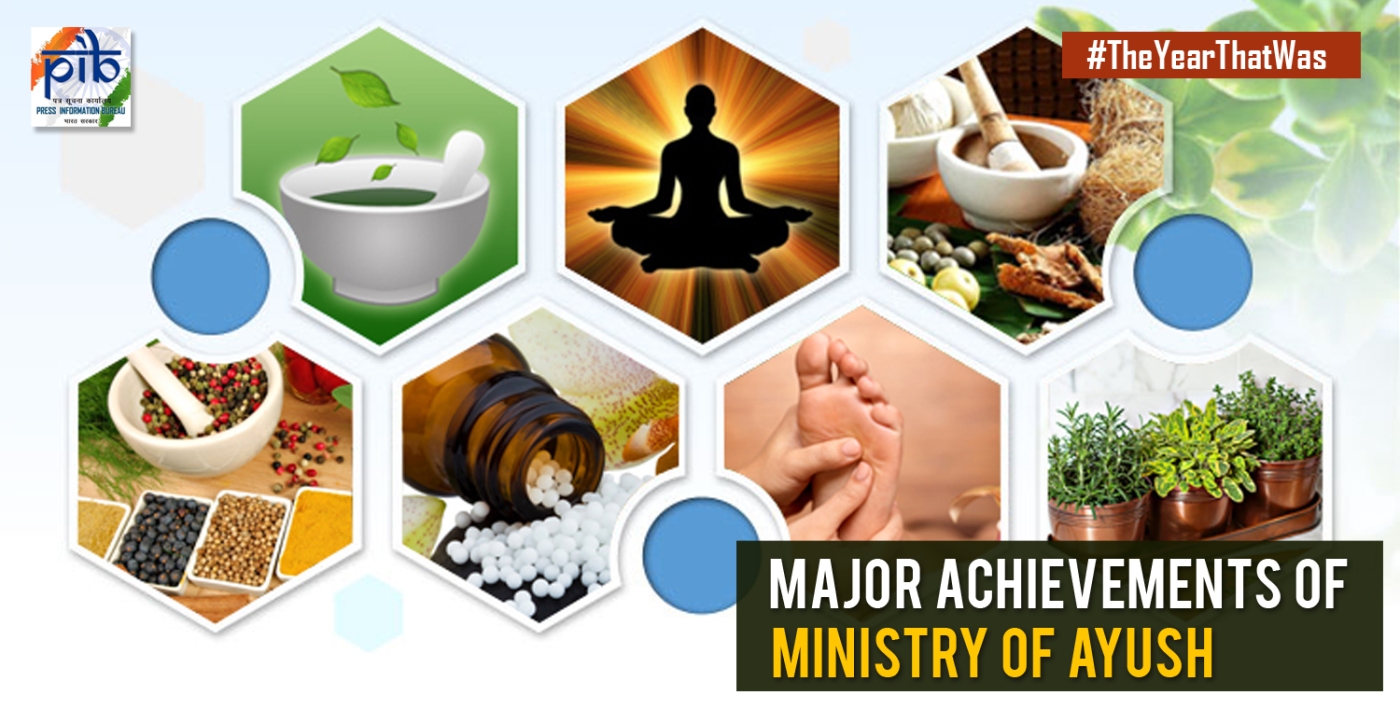 Main Event of International Day of Yoga Celebrated in Dehradun–50,000 People Performed Yoga Along with the PM

IT Education Launched for Ayush Professionals in Collaboration with C-DAC

The Ministry of AYUSH through its multi pronged strategy in year 2018 has been able to bring alternative system of medicine particularly Ayurveda and Homeopathy in to mainstream of the public health system in India. During the year, usage of Information Technology in AYUSH system was given prominence, new Hospital and Research Centers opened and MoUs signed with several stakeholders including several Ministries and Countries for disseminating benefits of traditional systems all over the country and abroad.

The Ministry continued to propagate, publicise and popularise the alternate system of medicine with an aim of minimising the gap between demand and supply of medical facilities in the country. Following are the significant achievements and details of the important activities of Ministry of AYUSH during the year.

In order to ensure transparency, improve the quality and functioning of AYUSH colleges, the President had promulgated the Homoeopathy Central Council (Amendment) Ordinance, 2018 on 18th May, 2018 with the following objectives:-

(b)  To make provision for obtaining prior permission of the Central Government by all Homoeopathy Medical Colleges for admission.

In order to replace the ordinance with an Act, the Ministry introduced the Homoeopathy Central Council (Amendment) Bill, 2018 during the Monsoon session of the Parliament. This has been approved by the President on 13th August, 2018 and the corresponding Act, namely, Homoeopathy Central Council (Amendment) Act, 2018 published in the Gazette of India as Act No. 23 of 2018.

The foundation stone of National Institute of Homoeopathy at Narela, Delhi has been laid by MoS for AYUSH  Shri Shripad Yesso Naik, on 16th October, 2018. 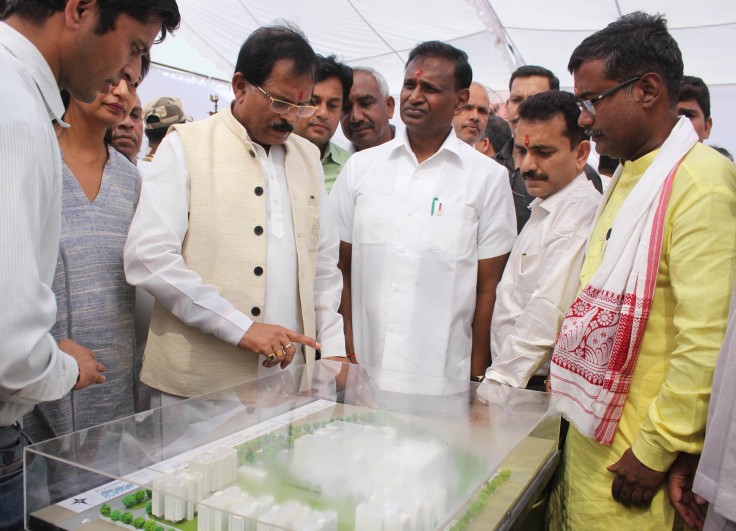 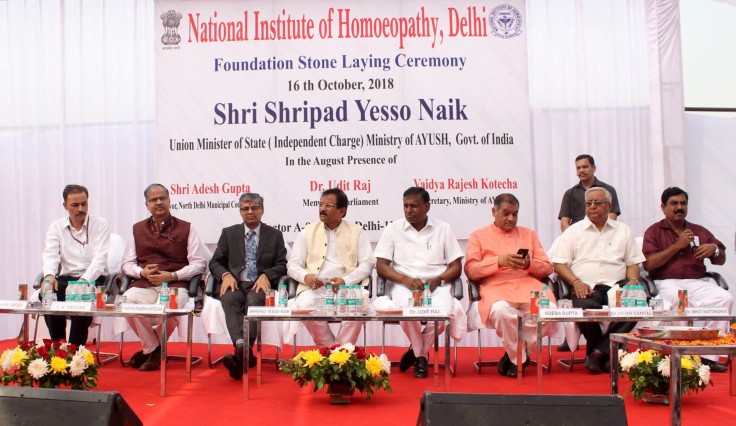 Use of Information Technology in AYUSH Sector

MoUs at National and International level

The Morarji Desai National Institute of Yoga (MDNIY) an autonomous organization under Ministry of AYUSH organized an International Yoga Fest (IYF), a Curtain Raiser for International Day of Yoga-2018, from 21-23rd March, 2018 and Pre-Fest Yoga Workshops by Eminent Yoga Masters from 19-20th March 2018, at MDNIY & Yoga Centres at SAI Stadia. The main objective of IYF was to sensitize the masses regarding celebration of International Day of Yoga on June 21. A total of 120 workshops were conducted from 19-20th March, 2018 where 5000 Sadhaks got the benefit. International delegates of more than 16 countries across the Globe participated IYF-2018 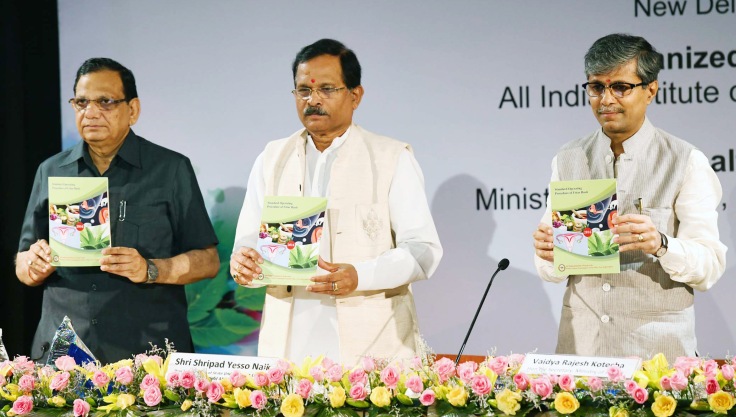 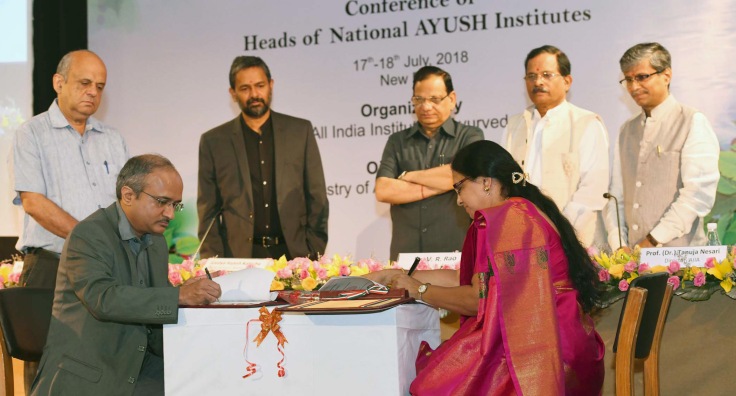 In addition to discussion on various issues, an MOU was signed between All India Institute of Ayurveda, SaritaVihar and Indian Institute of Technology, New Delhi on Co-operation and Collaboration in the field of Research and Development in Ayurveda. Protocols on Development of Standard Operating procedures on Pre-conceptional and Pre-natal care through Ayurveda and Standard Operating procedures of Uttaravasti have been released during the session.

An “International Conference on Yoga for Public Health” was organised by Ministry of AYUSH at Panaji, Goa. 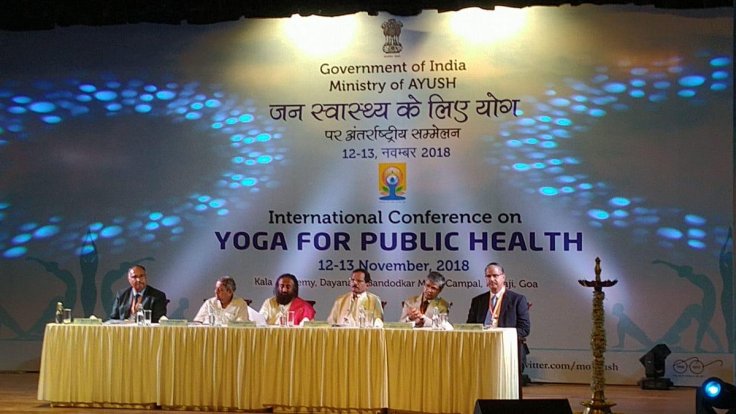 The Conference was attended by 600 Indian and foreign delegates including 20 Yoga experts from 11 countries. The event provided the foreign participants an opportunity to capture and understand various dimensions of Yoga and to help them further propagate the same in their respective countries.

To ensure availability and regular supply of raw material of medicinal plants for AYUSH drugs, the National Medicinal Plants Board (NMPB) under its “Central Sector Scheme on Conservation, Development and Sustainable Management of Medicinal Plants” is augmenting the medicinal plants resources in the wild and also promoting their large scale cultivation in farmers’ field under Centrally Sponsored Scheme of National AYUSH Mission (NAM). The major achievements of NMPB are as under:

In pursuance of the proposal of the Ministry of AYUSH the Commission for Scientific and Technical Terminology has decided to adopt the word “AYUSH” in Hindi and English languages for scientific and technical purposes. As approved by the Commission, the word “AYUSH” will have the meaning “Traditional and Non-Conventional Systems of Health Care and Healing which include Ayurveda, Yoga, Naturopathy, Unani, Siddha, Sowa Rigpa, Homoeopathy etc.”

Development of new drugs and commercialisation:

CCRAS has developed new drugs for different disease conditions. These are AYUSH Manas for Mental retardation/cognitive deficit, AYUSH QOL for improving quality of life of Cancer patients, AYUSH Rasayan A & B in geriatric health, AYUSH M-3 for Migraine, AYUSH SL for Filariasis, AYUSH A for Bronchial Asthma, AYUSH D for Type II Diabetes Miletus, Carctol S for Cancer, AYUSH K1 for chronic Kidney Diseases, Ayurveda drug for Non-Alcoholic fatty liver disease and Ayurveda drug as adjuvant to ATT for hepatoprotection. These formulations are at different phases of drug development.